The European Social Fund in London helps to bring down barriers to employment in the capital. London is a global city and the powerhouse of the UK economy, driving productivity and economic growth, and accounting for more than 20% of gross value added (GVA). Prior to the recent recession, job growth continued and the employment rate peaked at 71% during 2001-07. However, not all Londoners benefit from this global city status: London also has the highest levels of income inequality in the UK. The employment rate has consistently lagged behind the National average by between 3 and 4 percentage points over the past two decades. In February 2011, London’s employment rate was 68.5% (ONS), and broadly stable following its deterioration since 2008. The ESF in London is supporting a number of projects to further improve this statistic.

A significant challenge for London is the persistently high level of worklessness. One in three Londoners of working age (1.7 million) is workless, including 1.33 million who are economically inactive. In January 2011, there were 215,200 people claiming Jobseeker’s Allowance (JSA) in London. According to the Office for National Statistics (ONS), the proportion of London’s resident working age population claiming JSA has remained the same over the last nine months since January at 4.0% after seeing falls in the rate since the latter part of 2009. 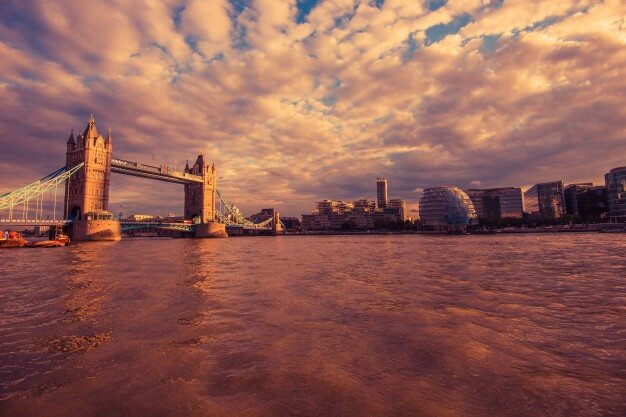 There are a number of key factors driving worklessness, such as the larger numbers of people in groups who often experience greater disadvantage in the labour market, and the higher cost of living and working in London. The likelihood of Londoners experiencing multiple barriers to employment is some 7% higher than the UK average. ESF funding in London helps the groups who may experience the greatest disadvantage, including ex-offenders, black and minority ethnic people, women and young people.

ESF projects across London are helping to support Londoners to improve their skills and compete in an even tougher labour market. The ESF programme in London is under the strategic direction of the Mayor of London, and the European Programmes Management Unit (EPMU) is responsible for administering ESF funding in London.

Quote of the month

"Today's evaluation proves that the European Social Fund makes a real difference in the lives of Europeans. It is our main instrument to invest in human capital. Thanks to European support, millions of people have found a job, improved their skills or found their way out of poverty and social exclusion. It is solidarity at its best."

We use cookies to ensure that we give you the best experience on our website. If you continue to use this site we will assume that you are happy with it.Ok