Cornwall and the Isles of Scilly

As the only European Social Fund Convergence area in England, Cornwall and the Isles of Scilly benefits from a higher level of funding per head of population than most other parts of the country, and has greater scope to support economic development and higher level skills development as well as tackling disadvantage, unemployment and under-employment.

ESF in Cornwall helps Cornwall’s communities, which are very varied. Some are isolated and rural, distant from services and transport, while others live an urban lifestyle, with jobs and services available locally. With traditional industries such as tin mining having all but disappeared, severe pressure on the fishing industry, and a highly seasonal and volatile holiday and leisure based economy, the economic base retains the characteristics which led to its convergence status; characterised by low wages and under-employment as well as worklessness especially for citizens with 50+ of age. 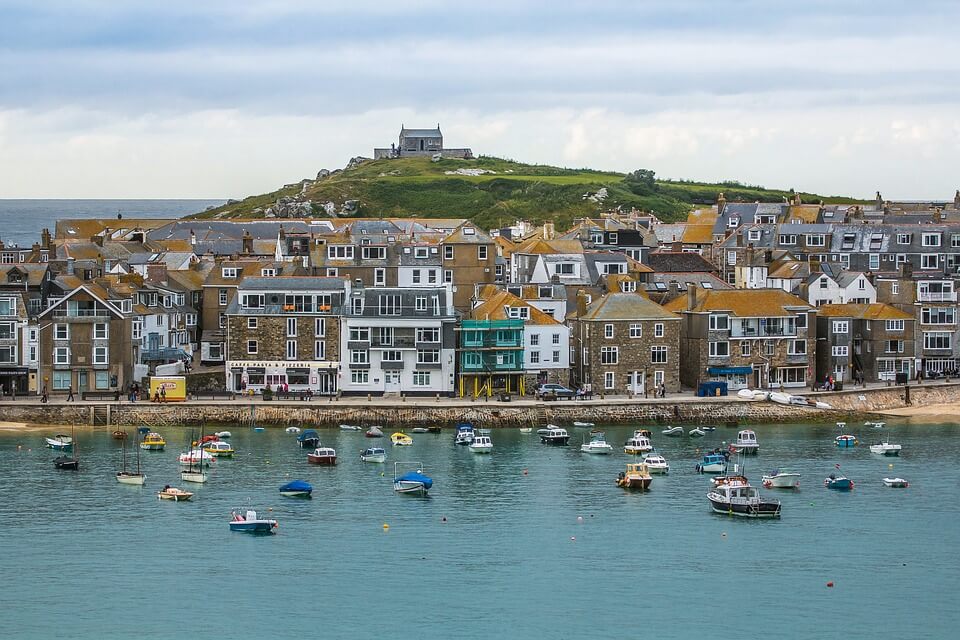 Deprivation is a persistent problem, as 11% of the population of Cornwall living in 20% of the most deprived areas in England. These include Camborne, Pool and Redruth, Newquay, Bodmin, St Ives, Penzance, Helston, St Austell and Falmouth. Some neighbourhoods have particularly high levels of worklessness, a growing feature over the last decade. An example of ESF funding in Cornwall is Cornwall Works, which brings together individuals and organisations working with workless people in Cornwall, and workless people themselves.

There are large numbers of young people in towns facing particular barriers to work and training, such as transport, and places to go. These towns include Camborne, Pool and Redruth, Bodmin, Truro, Helston, and St Blazey. In some of these places Cornwall Council’s Young Mums Will Achieve project (winner of an award for equality of opportunity during 2010), has been successful in reducing the rates of young mothers not in employment, education or training.  It works through providing intensive support and making efforts to tackle common barriers such as transport, childcare and motivation.

Quote of the month

"Today's evaluation proves that the European Social Fund makes a real difference in the lives of Europeans. It is our main instrument to invest in human capital. Thanks to European support, millions of people have found a job, improved their skills or found their way out of poverty and social exclusion. It is solidarity at its best."

We use cookies to ensure that we give you the best experience on our website. If you continue to use this site we will assume that you are happy with it.Ok